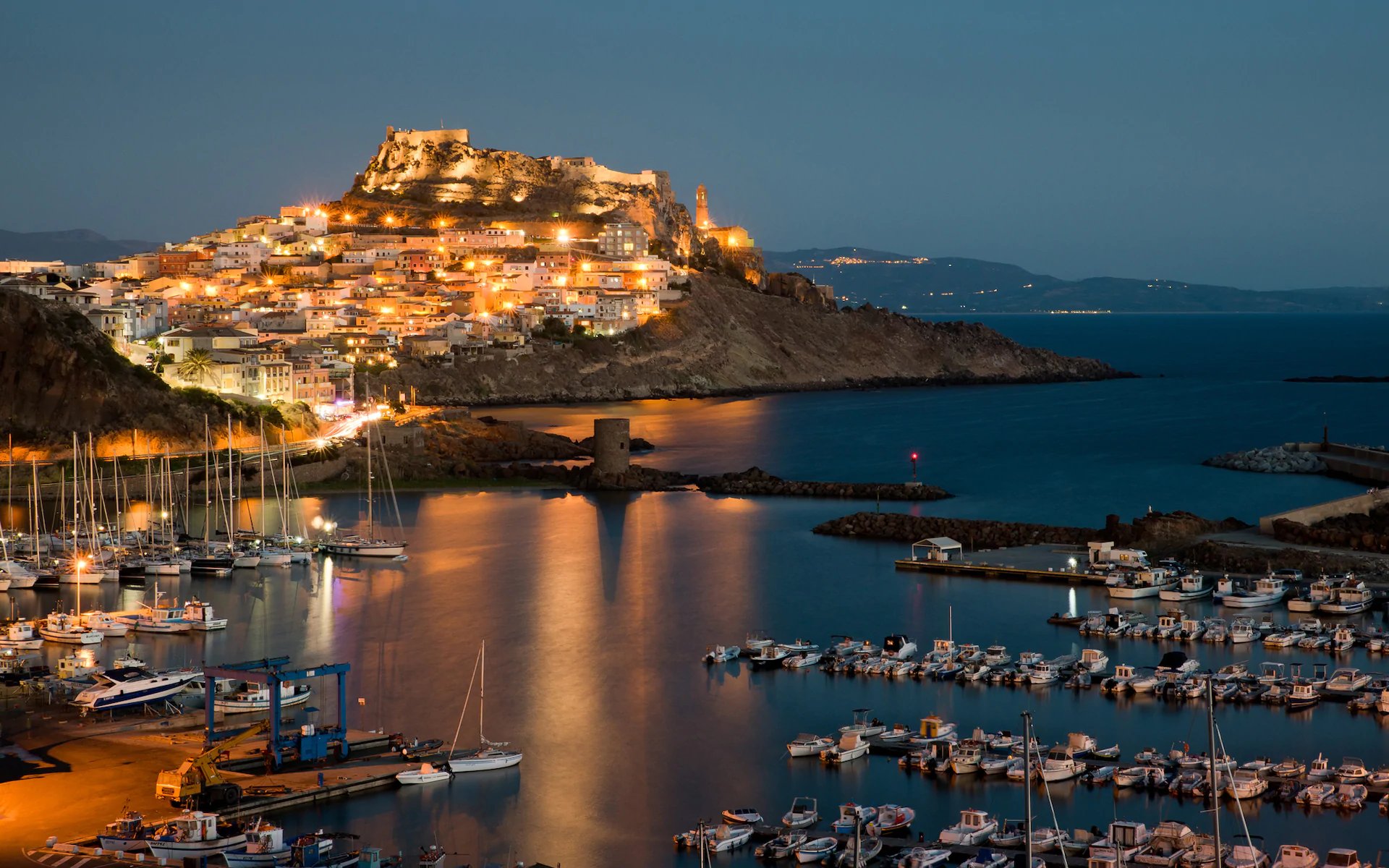 The people who are native to Sardinia tend to lead very healthy lives, and this is why they tend to live for so many years. However, just because they live healthy lifestyles does not mean that they do not know how to have fun, eat delicious food, and drink lots of red wine.

Residents of Sardinia love their food. They are master bakers and produce many varieties of baked bread as well as other bakery goods, they have perfected a method of roasting meat using a skewer and an open fire pit, and they really know how to prepare seafood with their own techniques. The culture in Sardinia demands that only fresh ingredients be used in recipes, which is one reason the food here is so delectable.

Sardinia wouldn’t be Sardinia without the multitude of wines that are produced here. The most popular type of wine in this region of the world is of the red variety, and it is a cultural tradition to enjoy a glass every day.

History Of Sardinia
Sardinia has a rich history which stretches back tens of thousands of years and many of the island’s traditions are well preserved. Italy’s second largest island lies to the south of Corsica, in the Mediterranean Sea, and the past years have seen the island conquered by many races and ruling houses, attracted by its favourable geographic position.

Early days and the Nuraghe
Historians believe people were living in Sardinia up to 150,000 years before Christ and human remains have been unearthed and carbon dated to give weight to this theory. The Nuragic civilisation was the first to thrive in Sardinia, way before the Romans and other invaders arrived. Giant Nuraghe graves and settlements are still in evidence today all over the island, with constructions consisting of loosely piled stones. Many Nuraghe ancestors are still living in Sardinia today.

The Phoenicians and Romans
The Phoenicians were the second to arrive in Sardinia, after the native Nuragic people, and they set up ports of trade on the Sardinian coast. War broke out between the Nuraghe and the Phoenicians in 509 BC and eventually the island became a province in the Carthaginian Empire after the Phoenician settlers requested help from Carthage. Carthage remained in control of Sardinia for seven centuries until Rome defeated the ancient city state in 238 BC during the first Punic War.

One thousand years of unrest
Sardinia remained under Roman/Byzantine rule until the 8th century, when the Arabs and Berbers began raiding the island after successfully conquering Sicily. In addition, the Spanish and Catalans also exerted great influence over many centuries and many parts of the island still adhere to Catalan ways. The Spanish remained the rulers of Sardinia until the 1713 Treaty of Utrecht, which gave the island to Austria. The House of Savoy then took the reigns from 1720 until 1861, when the King of Sardinia, Vittorio Emanuele II, conquered the rest of the peninsula.

Modern times
Today, Sardinia is a thriving tourist haven, where droves of visitors are attracted to its sublime beaches and natural beauty. Culture and history are also major draws and its ancient cities and many excellent museums are just some of Sardinia’s assets.